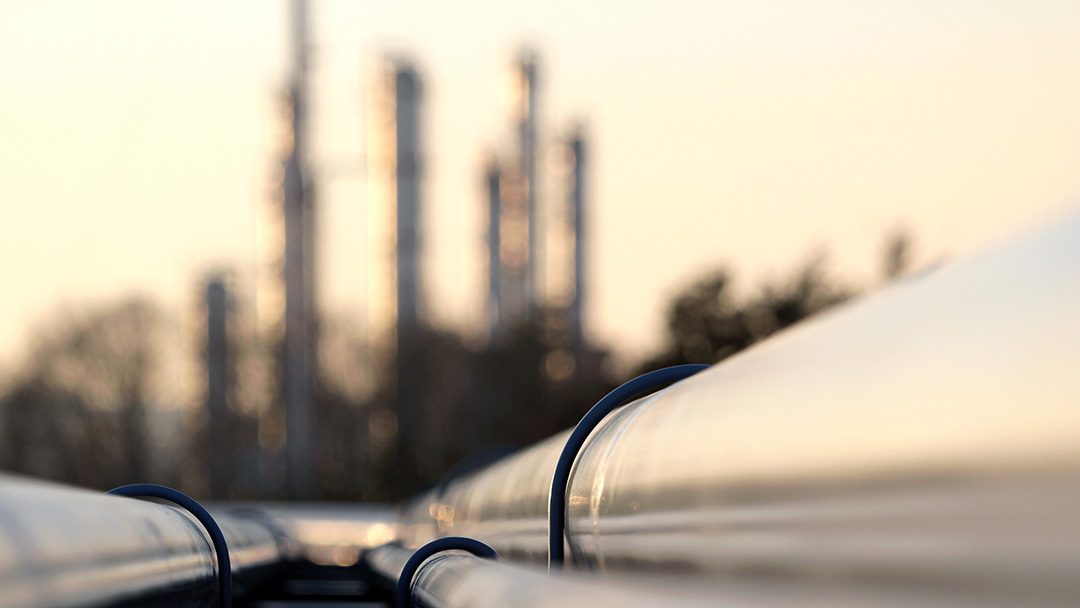 Oil prices are constantly fluctuating and, as much as we love to predict where the prices will go, oil prices are notoriously unpredictable due to a variety of factors.

Most predictably, oil prices are linked to the basic economic principle of supply and demand. When oil companies produce more barrels than demand calls for, oil prices drop, resulting in lower fuel prices. However, if there’s a shortage in the supply of oil—less barrels produced in relation to barrels consumed—the price per barrel rises, as does the price of fuel.

However, unpredictably, the price of oil is also predicated on factors that are out of our direct control, such as political stability and weather phenomena. If a hurricane hits and halts oil production in an area, supply will drop and cause prices to rise. If political tensions rise in a region or sanctions are placed on a country that generally produces oil, supply will also drop, causing prices to rise. On the opposite side, if the political climate allows for sanctions to be lifted in an oil-producing country, production will rise and the price will drop—such as what happened with Iran in 2016.

So, while we may predict oil prices across a half year, full year and years to come, such predictions are always barring unforeseen events that are, ultimately, out of the hands of those making the predictions. The only thing for which we can be certain concerning oil prices, is at least a little bit of uncertainty itself.