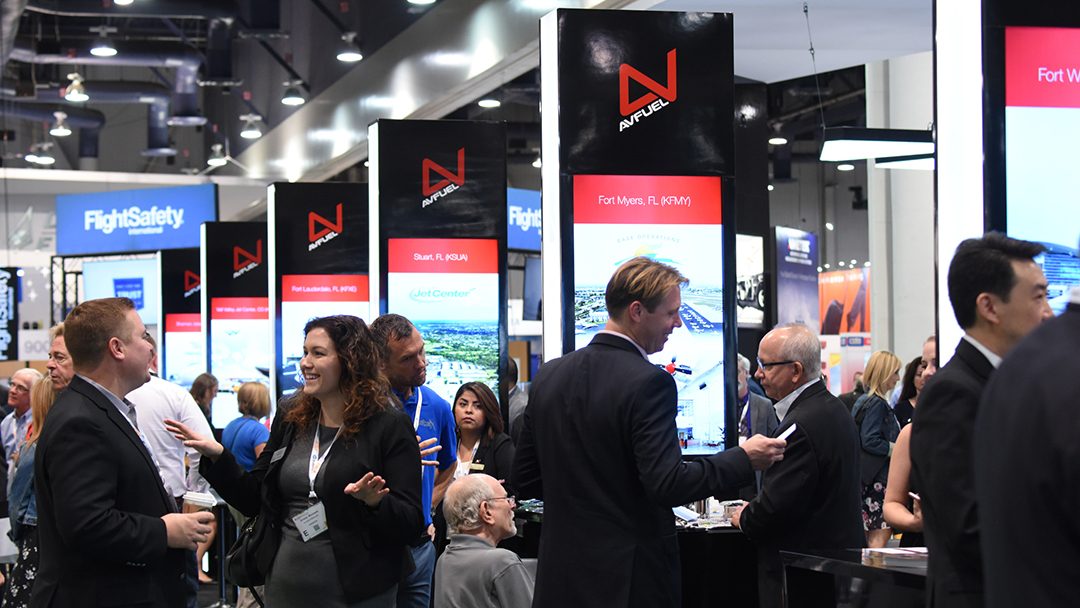 ORLANDO, Fla. / October 16, 2018 / GENERAL AVIATION NEWS – Avfuel’s going back to basics in a big way this year at NBAA-BACE with a focus on what it knows best: fuel. Those who visit Avfuel’s booth (number 2219) can earn a chance to win $10K of fuel and also engage in critical conversation on sustainable alternative jet fuel with a dedicated space in its booth.

“It makes sense to give away the product that serves as our main business line; after all, fuel is a product that all of our customers value and use on a regular basis,” said Marci Ammerman, Avfuel’s vice president of marketing. “We love the fueling business. We love our customers. And we’re excited to give away $10,000 of premium product—not to mention the service with which it’s backed.”

Convention attendees visiting the Avfuel booth can enter to win the $10,000 fuel prize—redeemable at 650+ Avfuel-branded FBOs and 3,000+ contract fuel locations—by collecting a “fuel release” (game piece) from an Avfuel representative and then having the fuel release “approved” by a portion of Avfuel’s 26 co-exhibiting branded FBOs.* The fuel release is then registered as an entry for the giveaway. The winner will be drawn at 4 p.m. on Wednesday, Oct. 17.

While visiting Avfuel at the show, attendees also have the opportunity to speak with the fuel supplier’s expert on sustainable alternative jet fuel—Keith Sawyer—at a designated space in the booth to converse on the topic, including the reality of its market introduction for the business aviation community and Avfuel’s efforts to bring the product to market.

Of course, Avfuel staff—nearly 50 team members from sales, marketing, the executive team, supply, Avplan Trip Support and Avsurance—will be on hand to represent the Avfuel Network and to handle any request surrounding what Avfuel does best: fuel supply and services.