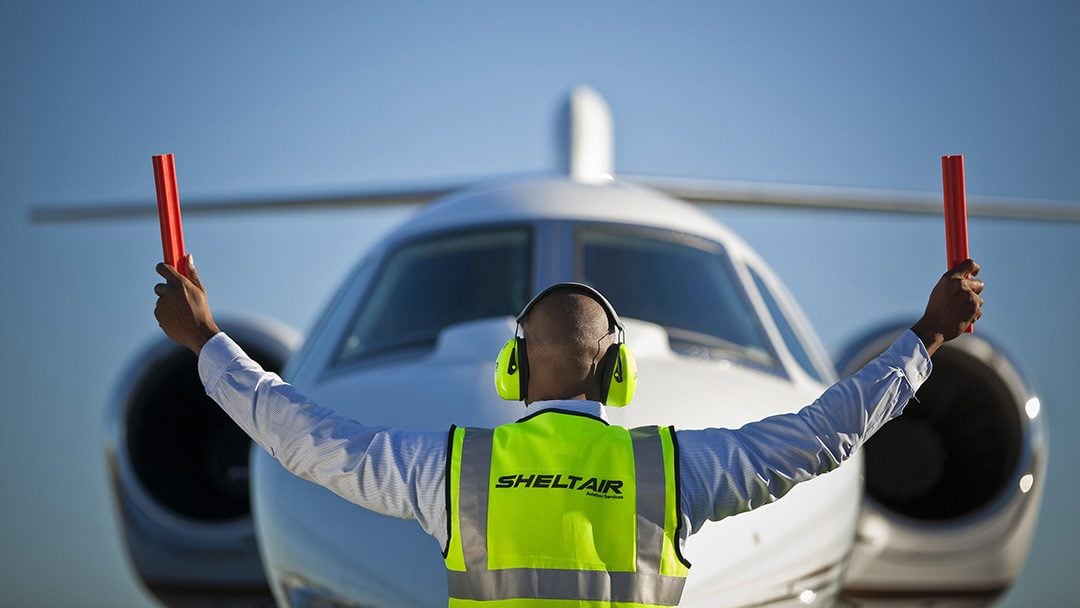 Six Sheltair FBOs are Ranked Among the Top 50 Globally

Fort Lauderdale, Florida – Six Sheltair FBOs are ranked among the top 50 globally, including one ranked in the top 5% according to the latest rankings for Aviation International News (AIN) FBO survey results for 2019.

In a world where metrics matter, Sheltair Aviation continues to score winning numbers in an independent global survey of general aviation customers that awards based on service, amenities and professionalism. The company’s FBO facility at Tampa International Airport (TPA), has been ranked among the top five percent in the world, coming in at the Number Two position. Sheltair’s network of FBOs has a total of six locations in the top 20%, more than any other FBO network in the global competition.

“This is an industry survey where you are competing against companies around the world who put considerable resources into the FBO experience. Given the winning results, I could not be more proud of our team,” stated Gerald M. Holland, Chairman, CEO and Founder of Sheltair Aviation.

Under the auspices of Aviation International News, (AIN), the survey sought the opinions of countless individuals ranging from pilots and flight attendants to corporate aviation dispatchers and the all-important passengers who make general aviation their preferred mode of travel. Some 4500 FBOs across the globe were included in the comprehensive survey with categories that looked closely at Line Service, passenger amenities, pilot amenities, facilities and customer service representatives (CSRs).

“Our mission statement puts this award in context: `As an independent, privately owned company, we are focused entirely on customer satisfaction, not shareholder returns.’” continued Mr. Holland. “These findings prove it’s not just a slogan.”

Sheltair ranked six of their FBOs in the top 20% with Tampa, Fort Lauderdale, Jacksonville, Panama City, Orlando and Westhampton landing in this coveted top tier.

The survey also noted that most improved over the past 12 months were both Sheltair operations at Westhampton (FOK) and LaGuardia (LGA) with each increasing their percentage points by .14!

The company was proud to note that “Above and Beyond Honors went to employees: Aleem Mohammed FRG; Beverly Patton FLL; Brittany McLaughin TPA; Johanna Echeto ORL; and Patricia Junge ISP.