Do You Know Your ABCs? 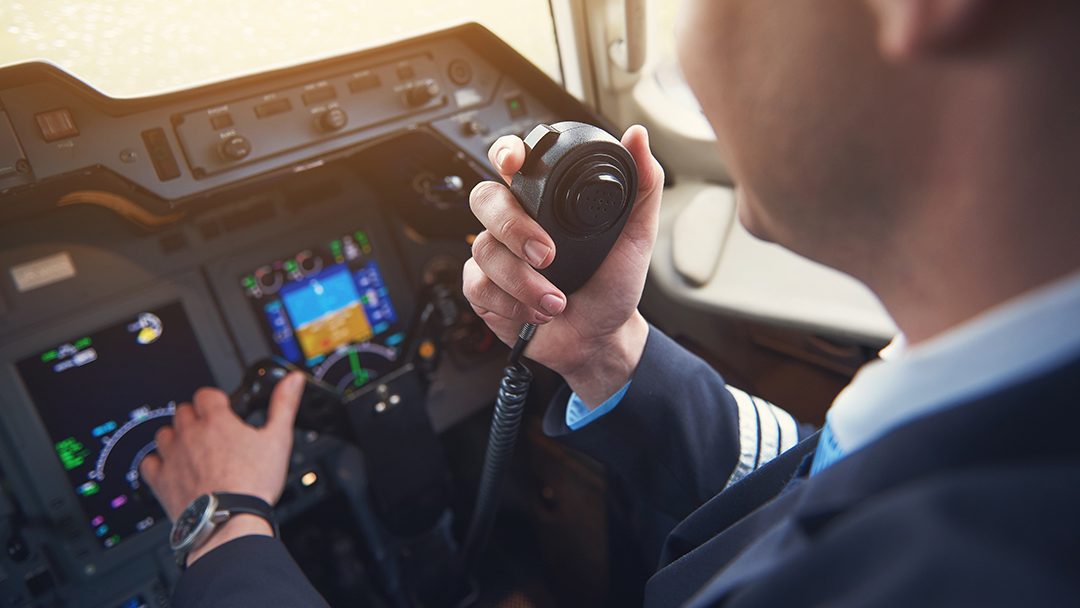 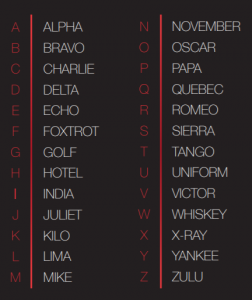 As aviators, we use it every day—it’s second nature for most of us when spelling out words over communications. But do you know the history of the NATO phonetic alphabet? NATO.int sheds some insight into the history for us:

Some may be surprised to learn it wasn’t the first phonetic alphabet to be established. In the 1920s, the International Telecommunication Union (ITU), recognizing the need for a universal phonetic alphabet, introduced an internationally-recognized alphabet that used the names of cities form around the world.

But in the 1940s, United States and British military entities adopted their own phonetic alphabet—the Able Baker alphabet.

However, it was determined that the phonetics in the alphabet were too English in nature. That’s when, in the early 1950s, the International Air Transportation Association developed a new alphabet with sounds more familiar to English, French and Spanish languages. Similar to the alphabet we use today, this version was only recognized by civil aviation. But it was determined that having two alphabets—one for the military and one for civil aviation—was less than ideal.

In 1956, NATO and the International Civil Aviation Organization (IACO) finally came into an agreement over the words to use in a universal, internationally-recognized alphabet—what we know today as the NATO phonetic alphabet.

Want more information on the alphabet’s history? Curious to know what words were used in the other iterations? Visit NATO’s website for the original article.