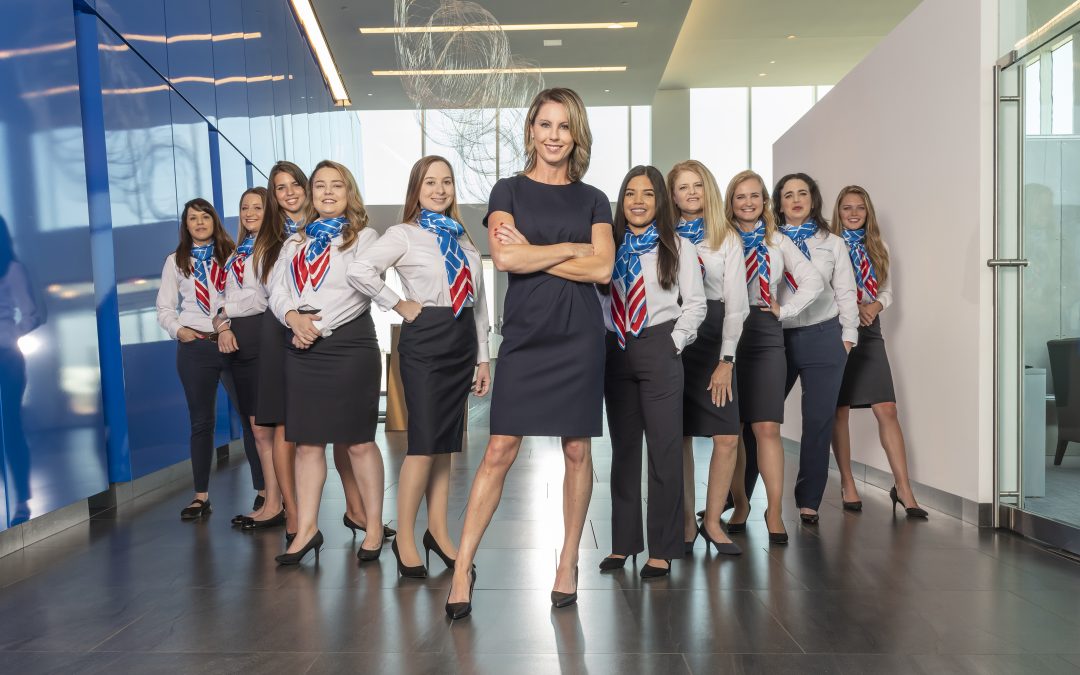 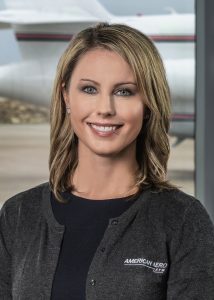 Angela Thurmond, general manager of American Aero FTW, a fixed-base operator (FBO) at Meacham International Airport in Fort Worth, Texas, has joined an elite group of young professionals as a 2020 “40 Under 40” award recipient. Fort Worth Business Press, the city’s premier business news publication, recognized Thurmond this week during an annual celebration of individuals on the rise in their fields and community.

Thurmond joined American Aero in June 2017 and quickly rose through the ranks from customer service representative to general manager. She oversees a staff of 26 and manages the daily operations of what has become Meacham’s premier private aviation terminal serving the needs of corporate and private flight crews and passengers.

Under Thurmond’s leadership, American Aero has experienced substantial year-over-year sales growth and a meteoric rise in industry rankings – coming in as one of the top five FBOs in the world in the 2019 Aviation International News (AIN) FBO reader survey—the only independent evaluation of FBOs worldwide. American Aero was also ranked the best private aviation terminal in Texas and #1 in the Southwest.

“This is a well-deserved honor. We are proud to have Angela leading our team,” said Robert Agostino, vice president of American Aero FTW. “With her at the helm, American Aero is raising the bar for customer service and safety while making Meacham an attractive gateway for economic growth and development.”