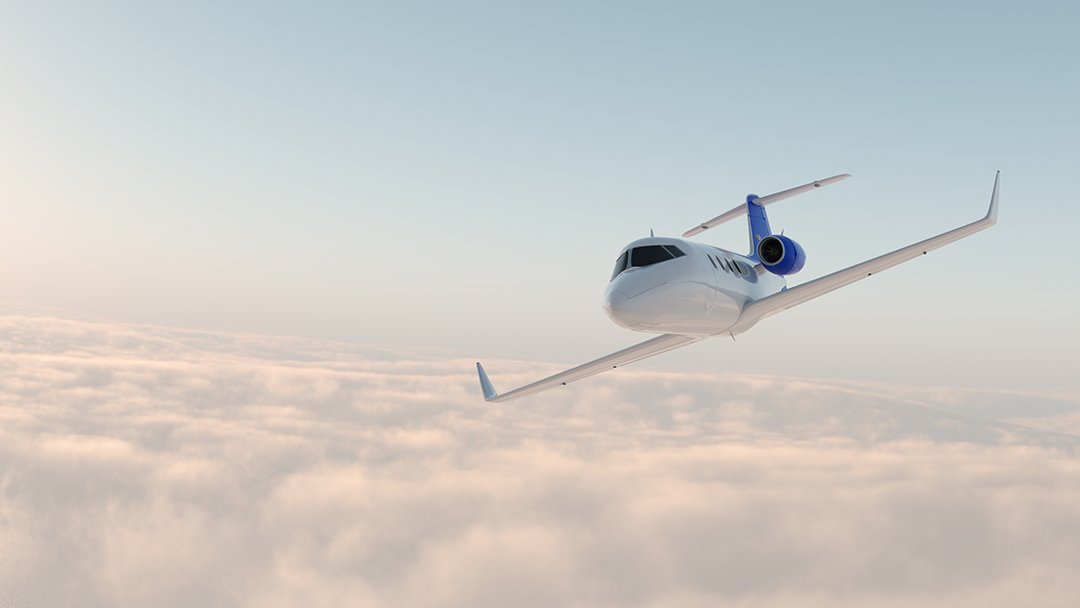 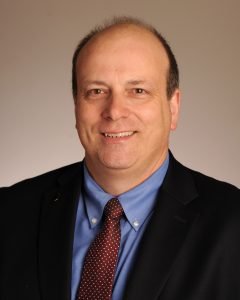 In his position, Foster will be responsible for overseeing the airport’s administration, operations, safety, planning and development, public relations, construction, and internal and external relationships.

Prior to these appointments, Foster served 30 years in the United States Army. His military career started as an elite member of the U.S. Army Drill Team and a Presidential Guard at The Old Guard in Washington, D.C. Foster also served as a crewmember for AH 64 Apaches and UH-60 Blackhawk helicopters with three overseas tours. He retired at the rank of sergeant major.

Foster earned his MBA from the American InterContinental University and his BS from Embry-Riddle Aeronautical University. Further credentials include an airframe and powerplant license from the FAA, distinction as an accredited airport executive with the American Association of Airport Executives (AAAE) and completion of the Executive & Leadership Coaching Program from Penn State University.

In terms of industry involvement, Foster is the immediate past president of the Northeast Chapter of the American Association of Airport Executives where he also served on the board of directors. AAAE is the world’s largest professional organization representing individuals who work at public-use commercial and general aviation airports. He is currently serving on the National Board of Directors and the International Board of Directors for the AAAE.

Jim Cunningham, chair of the Lancaster Airport Authority, expressed confidence in the board’s selection of Foster: “I think he’ll take off at full speed and reach cruising altitude very quickly. He is piloting a well-managed municipal airport with an experienced crew. We are grateful to outgoing director David F. Eberly Jr. for providing us an extended transitional period before his retirement.”

Of his appointment, Foster said, “I am honored and inspired to accept this amazing opportunity to lead the airport team and join the Lancaster community family. I look forward to working with the community, its leaders and all airport stakeholders as we continue to grow. I want to thank the leadership of the Lancaster Airport Authority for having confidence in me and giving me this opportunity to be a part of this amazing team and community.”

The Lancaster Airport, built by the citizens of Lancaster County in 1935, is the fourth busiest airport in the state. As a public-use airport, it is home to 24 businesses that employ over 230 people on site. The Part 139 certificated airport provides service to a commercial airline, a charter airline and general/business aviation operations with a full-service FBO on the field. The Manheim Township airport contributes more than $50 million dollars per year to our local economy.